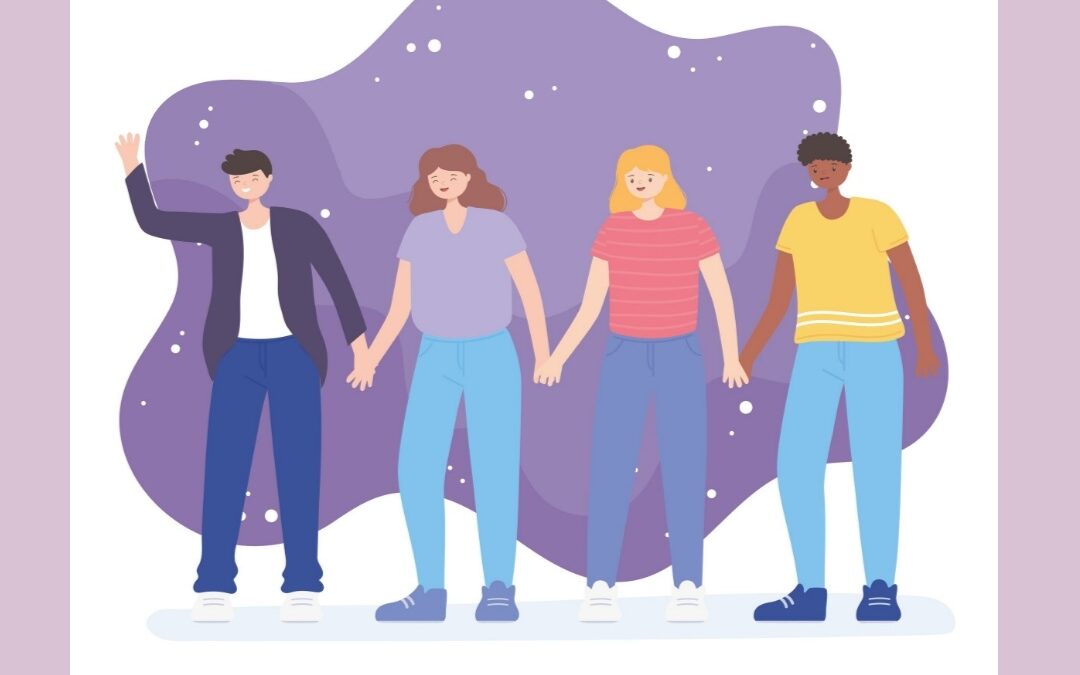 This article is the analysis and outcome of the survey which we took from my village. This is presented here to understand the mindset of youngsters from rural. When we say rural, my village is a place which is having widely used 4G connections. Also social media and other online streams are in wide use amongst youngsters.

We are giving our study here along with numbers, so that we can understand how the the mental health of youngsters is influenced based on few key factors.

My village has 1308 households with the male population of 2131 and female population of 2489(These numbers are from https://www.censusindia.gov.in). We have approx. 700-1000 people aged between 18yrs-30yrs and have taken the survey from 10% of them. This survey was done to understand the basics of mental health needs in the young population.

Young adulthood is known to be fun, however youngsters may feel very confused about their decisions towards studies, personal relationships and career. This is very
common among many in adulthood stage.

Education has a major influence in youngsters life style. 61% of youngsters among who took the survey are having UG degree. 21% are having PG/Ph.D. degree and 18% have Diploma/Certificate courses. These show that all the youngsters in my village are having a good educational background.

There are 82% of the youngsters are interested in sports but majority don’t have any proper schedule to go to the ground regularly even if they have free time.
The reasons may be, not having enough motivation to go for sports or they are busy with other engaging social media/online related games.

Employment is another influencing factor in youngsters day to day life. There are 61% of the youngsters, not having any job/business. Only 39% are having jobs. This directly contributes to huge stress and suicidal thoughts amongst youngsters. When they don’t make income after finishing college, how they are treated by family and neighbors is a key point when it comes to rural life style.

On the subject of willingness to try a business, 54% mentioned yes, 21% said maybe and 25% mentioned no. Families are very reluctant to support financially to start any business. The same time, family doesn’t encourage youngsters taking any financial support from banks. Mostly these youngsters are the first generation who want to try business and that causes fear of failure among family and that many be the reason for the less support.

My village is majorly into agriculture. When we asked if they like agriculture, 61% of youngsters mentioned yes, 18% said maybe and 21% mentioned no. Even though the percentage who said yes is more, only very few are engaged. When we dig deeper to understand why there are very less youngsters involved in agriculture activities, some youngsters convey that the size of their land is less. Many families believe that their generation is struggling with farming and they want their youngsters to have office jobs. There are also opinions that they are either not trusted by the family to do farming or they don’t feel farming is much exciting.

The marriage age preferred by 79% of the youngsters is 26yrs-30yrs. There are 14% who prefers 21yrs-25yrs and 7% prefers after 30yrs. These answers are mostly correlated to job status, economic stability and some times force from family.

When it comes to political views, even though village has known political faces, 64% said that they are not interested in politics. Their views about politics mostly depends on the family influence or political persona based. The involvement in political activities may be limited to people over 30 years of age as other youngsters are considered very young to learn the politics.

There are 57% who say that they rarely get angry with family, 29% mentioned that they get angry every day at family members and 14% said that every now and then, they get angry. These are mostly due to unemployment, more usage of social media, spending more time into online games, less sports involvement, usage of drugs and not maintaining rapport with family.

There was a open question about their goals in our survey, and for that their preferences are correlated to their education and the definition of success.

Many mental health related issues may be prevalent. Youngsters continuously face parental force to find a job or travel outside India for job. Even though family
tries to make youngsters financially independent, their rapport is not great at times and families end up in bad relationship with youngsters. Society compares them with their neighbors and relatives constantly. The success definition has its own meaning for every youngster. When they lag in the above, they feel that they have failed. They feel that they are behind others regards to job and livelihood. This may push youngsters into drug addiction, suicidal thoughts. There are few youngsters who feel suicidal if they have to settle for small compromise considering that compromise is an insult.

We have not mentioned any solutions here as we want to present the survey status as it is. Issues related to young adulthood are discussed in our previous articles. For a deeper understanding, please refer to them.